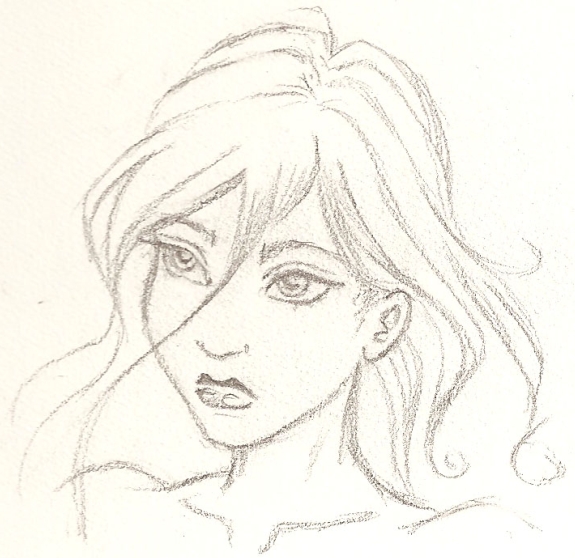 It began slowly enough, though much more rapidly than the experts had anticipated.

First they would tell us a global shift in climate had taken place, and then it was a collection of sudden coronal mass ejections, none of which was true. At the time everyone had been worried about global warming – the alarmists garnered a good deal of media attention from that belief. Fear gripped the populace and for some the shift meant the end of the world. What took place was something far worse.

Nature is harsh and can be cruel, but it’s just nature, it doesn’t realize we’re even here, so it just goes on doing what it’s always done; but for us, it was the end of civilization as we understood it.

It was said to have started in Europe, but who can really know for sure? To the geologists it was like walking through a fog toward a cliff; they knew it was inevitable, but didn’t know when or how. Within a month there was a nine degree drop in average temperatures, a sledgehammer of ice and snow hit the northern continents. Small skirmishes began to break out over shared water resources as rivers and lakes froze completely.

Soon, volcanoes erupted, sending clouds of ash over the land; as the warmer gases mixed with the cooler air electrical storms showered the Earth. Enormous swaths of farmland and crops were lost due to the sudden changes in temperature.

Some of the more powerful nations established councils to determine how best to serve the people, sending food and aide to neighboring countries in a vain attempt to weather the storm.

The ocean’s waters cooled and the normal flow of the North Atlantic conveyer belt, a current that drives warm water from the equator heating the cooler waters of the north, ceased to function causing much of the Atlantic Ocean to freeze. Northern cities that enjoyed milder climates suddenly became desperate lands covered in ice and blistering sub-zero winds. The freezing winds blew across the entire face of the planet; transport vessels, tanker ships and aircraft could not meet the growing demand for life-saving medicines and food stuffs, sending a wave of panic across the world. In one instance a tanker ship destined for the gulf was trapped by a sheet of ice 30 feet tall that shifted direction on the water suddenly rolling over the vessel and crushing it. Survivors froze to death before rescue teams could arrive.

The brutality of the “Forever Winter” as it came to be known was so frightening that many chose suicide. Bridges became frozen and brittle collapsing under the weight of the ice and winds. Wars broke out in the oil-rich nations, while millions died from famine and exposure. Giant sheets of ice slid into the seas causing violent tidal waves that fueled raging rivers while whole countryside’s were devoured by a mixture of mud, concrete, steel, and broken glass. The desire to help one another was lost as nations crumbled. Riots broke out as people fought over scraps of food and shelter. The lands became littered with the bodies of the dead and dying.

Many nations instituted martial law, but this proved fruitless as the military was overwhelmed by the vast numbers of frightened and dangerous people. Nuclear weapons were even used, an attempt to prove the dominance of the government over the citizenry — self-inflicted wounds.

Life as we had known it was over. Succumbing to starvation, disease and the elements the human race was going extinct…yet, the worst part had not even begun.

All this happened within a decade, and when “they” arrived, man was just a husk, a shadow of his former glory…and it all happened after I died.